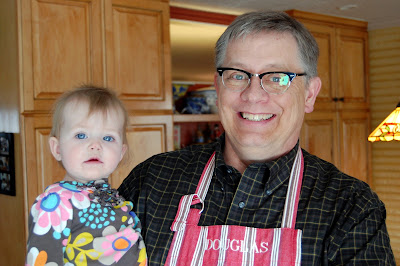 We're going to be playing a little bit of catch-up here for the next little while.  We spent Thanksgiving Day (which was also coincidentally my birthday) at my parents' house in Brigham City.  This was also the day that little A-boots started walking for realsies. 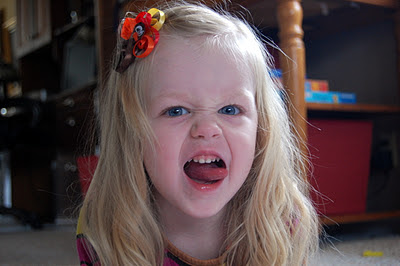 M had a grand time playing with Uncle Tommy, as usual.  Tom also took some family photos for us, which I was planning to use for a Christmas card. . . but that didn't happen, so here you go! 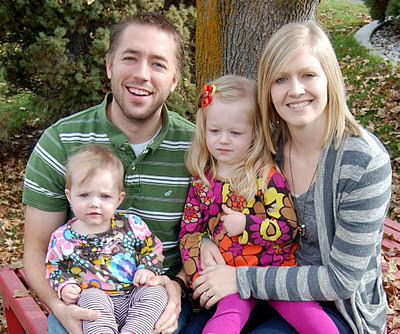 Maybe I never sent out cards because this one was the best we could get! 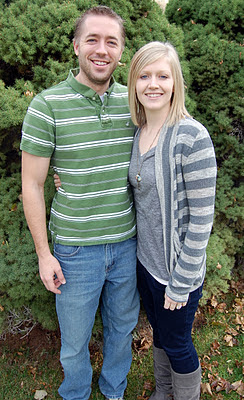 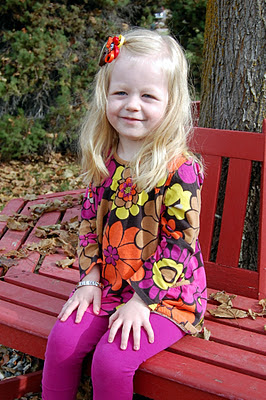 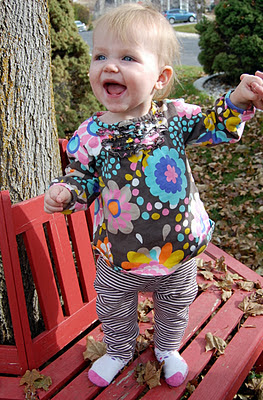 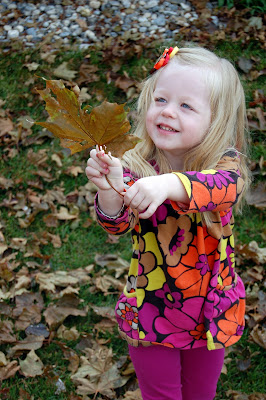 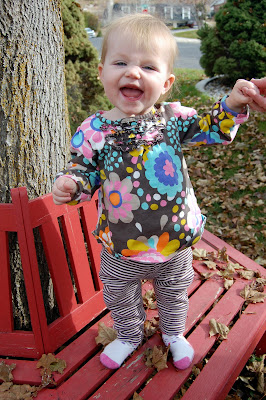 We had some family from my dad's side over for the feast, which included this awesome Black Forest cake made by my aunt and cousins: 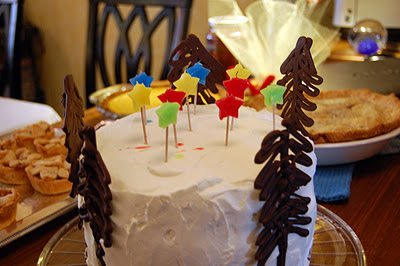 It was so good!  You can see the mini apple pies and some of the other great desserts we had in the background.  We had a great Thanksgiving, much more relaxing than last year when A was only ten days old.
Posted by Audrey @ The Cloth Parcel at 12:38 PM No comments: 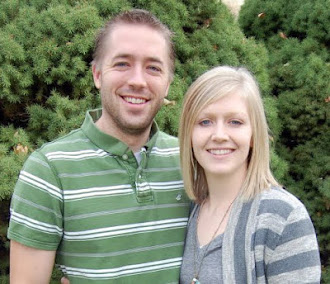 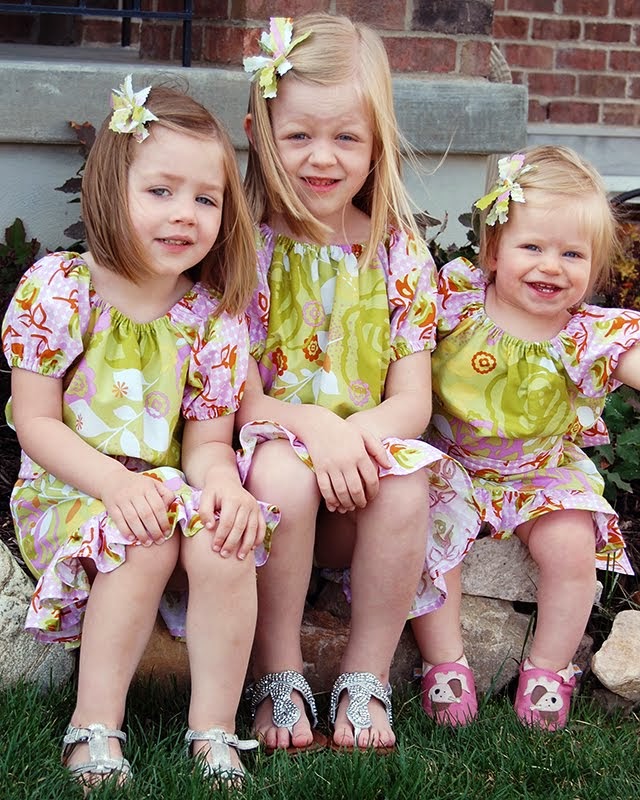 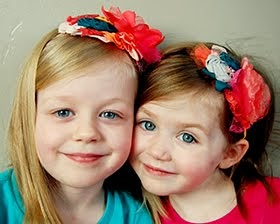 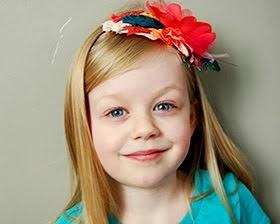 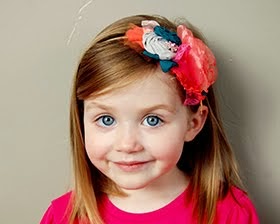 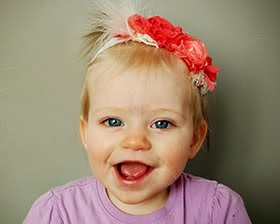